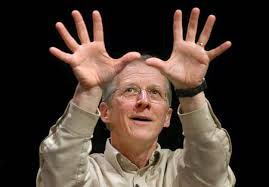 John Piper in 2012 takes the remarkable and certainly very difficult position, that the scholars are probably right, that the passage doesn't belong in John's gospel, but was probably added later, and yet, he finds that the passage is entirely consistent and in harmony with the whole New Testament.

Of course Piper is wrong about the evidence and the credibility of modern scholarship, including so-called Christian scholarship. And Piper brings no new evidence at all against the passage, but rather simply recounts the standard arguments presented by scholars.

Those arguments are not accurate or strong, and do not give sufficient weight to authorize removing the passage. In fact, even modern (Christian) scholars and Bible publishers don't dare go so far as to remove the passage from the New Testament, although a handful of scholars have argued that it should be removed.

Even the most 'liberal' or critical editions of the New Testament these days simply put a bracket around the passage with a terse footnote, usually noting a few text-critical issues and/or background facts about the passage, and even these footnotes are hopelessly incomplete and inaccurate.

Update on Textual Evidence for PA

James Snapp Jr. has posted an update PDF file that contains his most recent collection of evidence in regard to the authenticity of John 8:1-11.

I'm posting his post from TC Alt Groups (Yahoo.com) so that people can access and download the new file.  Also, he has announced an upcoming conference on John 8:1-11 in the .pdf file. 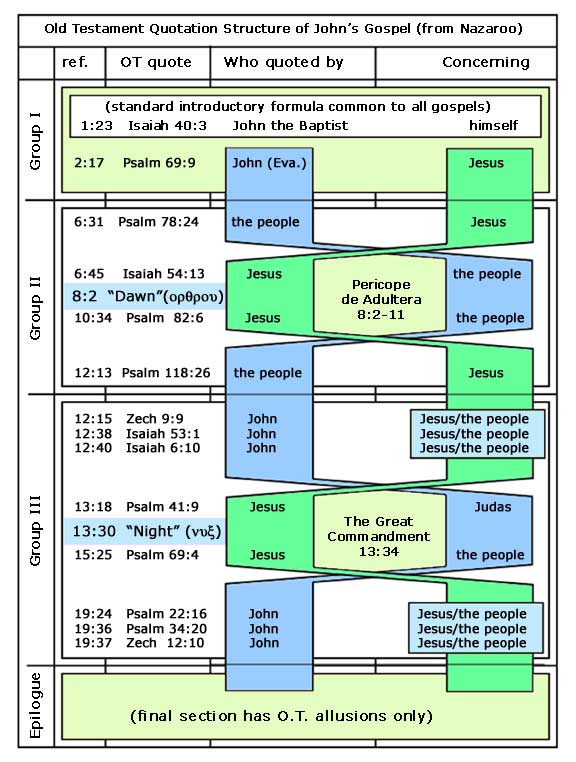 Our thanks to James for his scholarly efforts to clarify many points in regard to the evidence and handling of this valuable passage of Holy Scripture.

This email message is a notification to let you know that
a file has been uploaded to the Files area of the TC-Alternate-list
group.

File : /PA Tour of External Evidence April 3 2014.doc
Uploaded by : voxverax <voxverax@yahoo.com>
Description : This file includes a review of the major evidence for, and against, John 7:53-8:11 (the pericope adulterae). With illustrations and links. Word document, 32 pages.

To learn more about file sharing for your group, please visit:
https://help.yahoo.com/kb/index?page=content&y=PROD_GRPS&locale=en_US&id=SLN15398