A few interesting names of current researchers in this area appear in the news item on this new book. 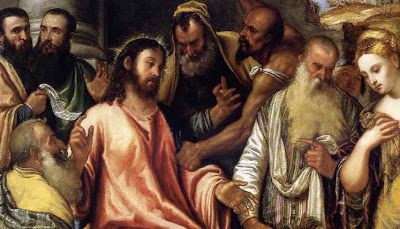 Peter Head has quoted Mr. Black as giving the general outline of contents on the new volume, which comes out of the recent conference on the PA:


We also quoted Gail O'Day a few times in our review of 400 years worth of commentary on these verses, here:

Dr. Maurice Robinson is best known for his textual critical work on the Received and Majority Text found among the many manuscripts spanning nearly a millenium and a  half.

We have happily cited his articles and comments and also reviewed some of his analysis on several of our related sites, such as here:

So we are very interested in reading the new collection of articles, which will reflect modern viewpoints on the passage, and also give a significant slice of opinion and modern criticism of John and the PA.

The link to C.&C. Clarke's publishing site seems to be a broken link, but we expect that will be rectified soon.